Copy this code in your HTML: 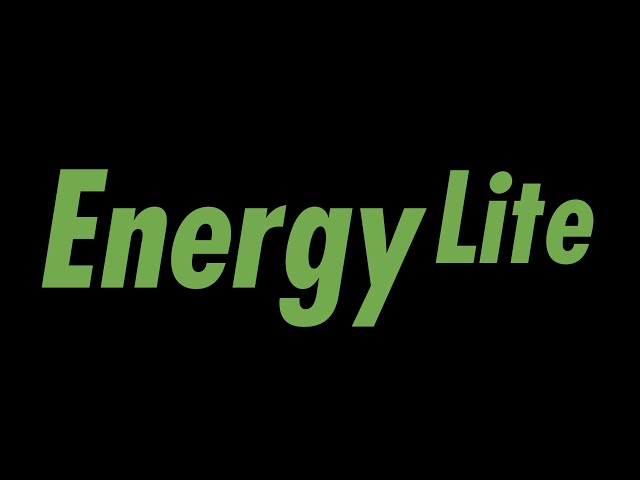 Climate change is real and one way to fight this is to go into green energy. But did you know that solar energy is messing up our power grid? This results in sudden power outages or a massive increase in electricity prices.

At Energy Lite we solve this problem by creating a Virtual Power Plant that aggregates rooftop solar PVs and guarantees its energy output to the power grid. We make money by managing existing and new solar PVs.

We are the fastest-growing clean energy producer with US$50 million in asset management in three months. We are also currently working with the biggest power utility in the Philippines.

Energy Lite builds the first virtual power plant for distributed rooftop solar PV systems in Asia that can guarantee its energy output to the power utility.

The current power grid in the Asia-Pacific region is experiencing a problem in managing distributed renewable energy because they are variable energy resources with no controller, unlike big power generators. They cannot guarantee their energy output resulting in technical issues to the power lines and poor business models for these generation sources.

At Energy Lite we provide the control to guarantee the excess energy output of an individual distributed solar PV system to the power grid. We manage the existing and new solar PV system, as a virtual power plant, to handle its technical issues and trading and brokering as we participate in the energy market, like a big power generator.

Energy Lite creates its unique business model to allow these distributed energy resources to get additional payment from the ancillary service payment (regulation or tertiary reserve) and contracting a fixed medium-term power purchase agreement (PPA) for their excess energy through our exclusive financial contracts which they cannot negotiate individually.

Existing solar PV systems and new installations can benefit from the increased return of at least 35% from ancillary payments and fixed PPA off-take to make the project financing or refinancing easier.

The company has the technology and business model in place in Singapore and the Philippines. Energy Lite is a provisional market participant in the Singapore energy market while having an exclusive financial with the biggest green energy retailer in the market.

In the Philippines, Energy Lite is partnering with Meralco, the biggest distribution utility to create its virtual power plant for a distributed solar PV system in its franchise area.

Our traction and pilot with the key stakeholders in the energy market of the country where we have an operation shows our capability to work in the semi-regulated and fully deregulated market.

The Company has a projected semiannual profit of US$1.1 M at the end of 2Q of 2021. This is based on the contracts that the Company has secured with commercial & industrial (C&I) customers and power utility customers in Singapore and the Philippines.

The Company can either issue dividends or use it to further scale its operation in the Asia-Pacific region. The Company is also targeting to fundraise on the 2Q of 2021 where it targets to increase its pre-money valuation of US$6,000,000 (current) to US$30,000,000 (future). This is aligned with the current customer pipelines that the Company has and its projected revenue from these Contracts.

Energy Lite has several competitors in the European and US market. Next Kraftwerke and Sonnen are similar virtual power plants that are using distributed energy resources to provide flexibility and green energy to the grid.

Energy Lite has an exclusive financial contract with the biggest green energy retailer in Singapore. This guarantees the financial return for our existing solar PV system and new installations in our network.

Energy Lite is also the fastest-growing clean energy producer in Singapore and the Philippines as we manage to onboard $50 million dollars in asset management in the Philippines in just three months.

Our solution also uses its unique algorithm to predict power generation from distributed renewable energy. We use operational data down to the inverter level and enterprise weather data for our IP data-driven algorithm.

We also utilize network effects in participating in the energy market. We use the aggregated devices of our virtual power plant network to create a higher capacity for flexible and guaranteed energy output. 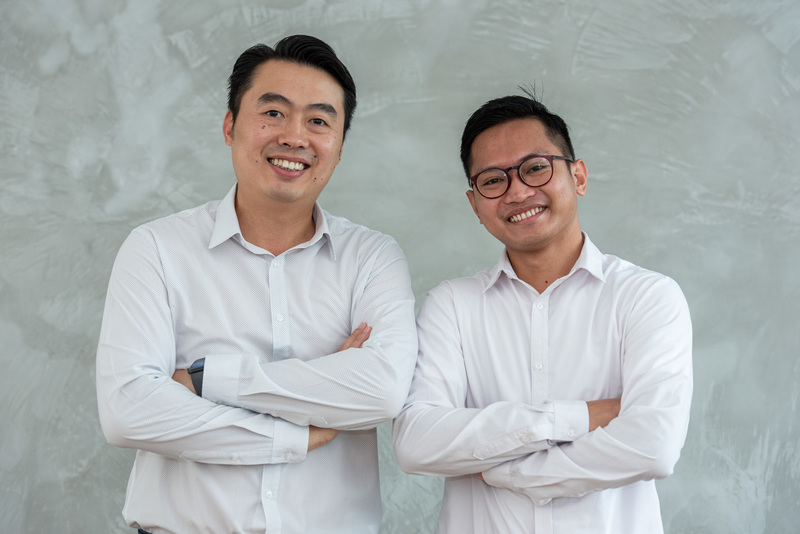 The team was formed through Entrepreneur First -- the leading talent matchmaking accelerator around the world backed by the founders of Paypal and LinkedIn. The team started working with an initial drive of going green and transforming the business model of the power utility.

Michael, the CEO, has worked in the power utility market for several years. He started his own energy company, a platform that matches generators to a particular load profile to create a better PPA, and sold it to one of the biggest power generators in Asia. Later on, he led the renewable energy team of the biggest company in the Philippines while learning from the best minds in the power utility industry around the world. Ask him anything about power utility. He knows it.

Chong, the CTO, has a lethal combination of software and hardware capability. He has a decade of experience in hardware deployment, holding several patents under his name. He has experience working with A*STAR, multinational corporations, and several startups. He is a serial entrepreneur as well. Ask him anything about software and hardware. He knows it. 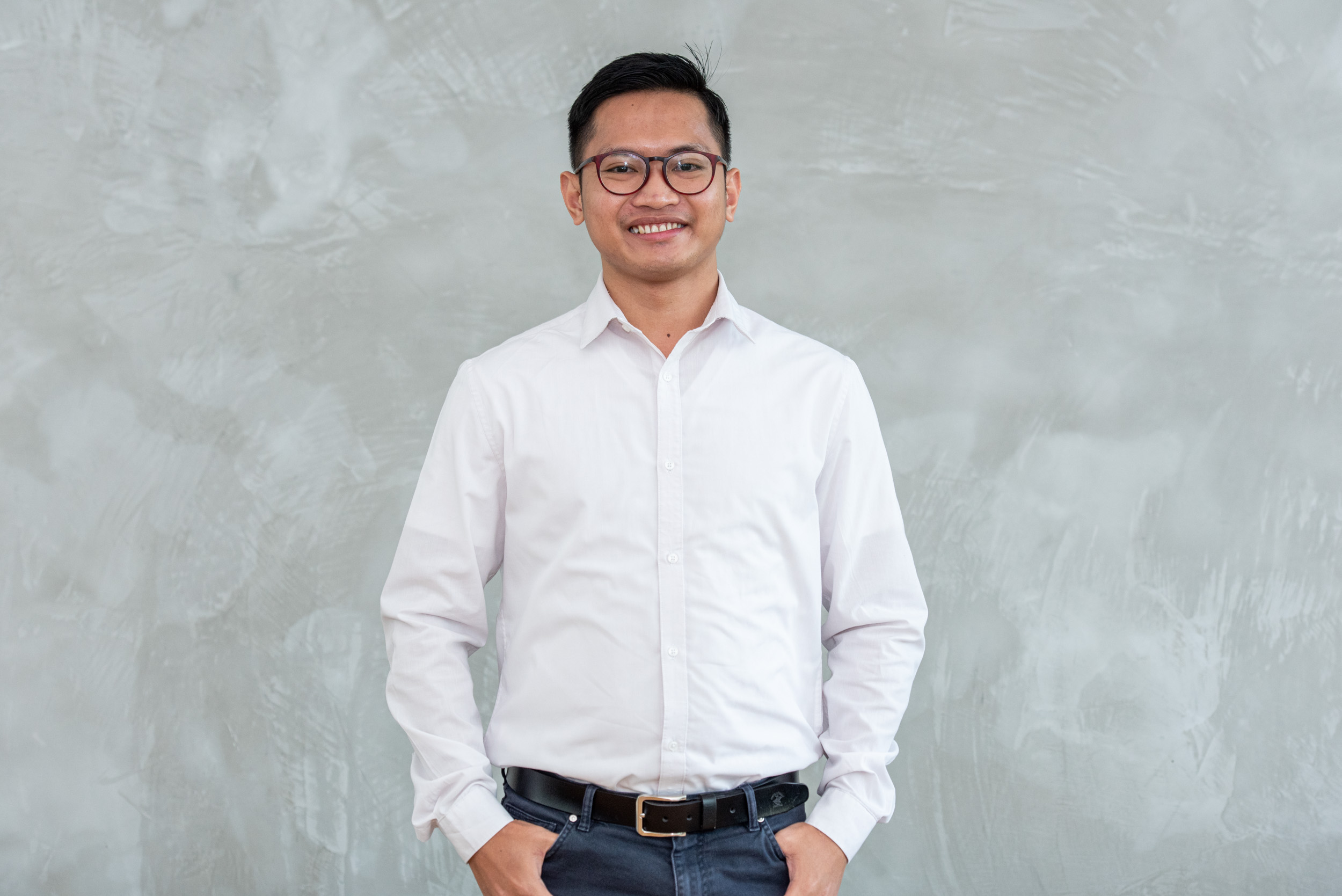 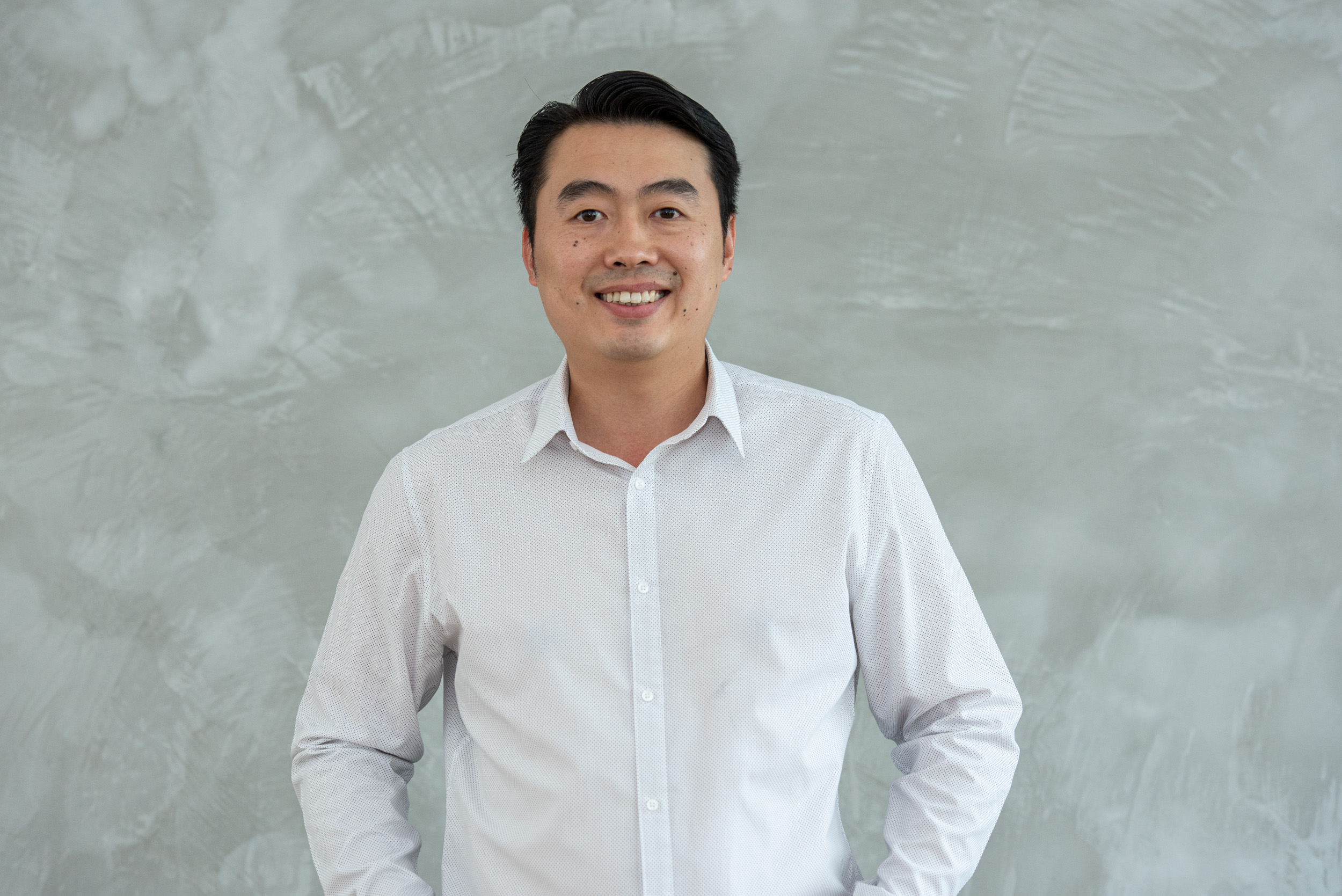